The Nissan Qashqai has guaranteed its place in the automotive history books. It pioneered the C-SUV crossover segment, and even though there are now more than 20 rival products on sale, the Qashqai remains the class benchmark with an unrivalled market share of 10.3%.

Quite simply, Qashqai is the most successful model in Europe in Nissan’s 83-year history, with approximately 2.3 million sold since the original version was launched in 2007.

At the heart of the Nissan Qashqai’s appeal for more than 10 years has been its position as the ultimate urban crossover. It successfully blends the practicality and desirability of an SUV with the footprint, driving dynamics and running costs of a hatchback. The significant new enhancements will underpin and strengthen the Qashqai’s position as Europe’s number one crossover.

In 2015, Renault Kadjar established a strong position in the compact SUV segment. Its flowing lines, dynamic qualities and comfort attracted a wide range of customers. At the same time, Kadjar benefited from the expertise of our partner Nissan in all-wheel drive systems and off-road capabilities.

New Renault Kadjar makes progress in all areas. While respecting traditional SUV design codes, it has a more attractive, stylish look, with dynamic contemporary lines. New Kadjar places the emphasis on comfort, quality and ergonomic design. The interior has been redesigned for an even more enjoyable day-to-day driving experience. 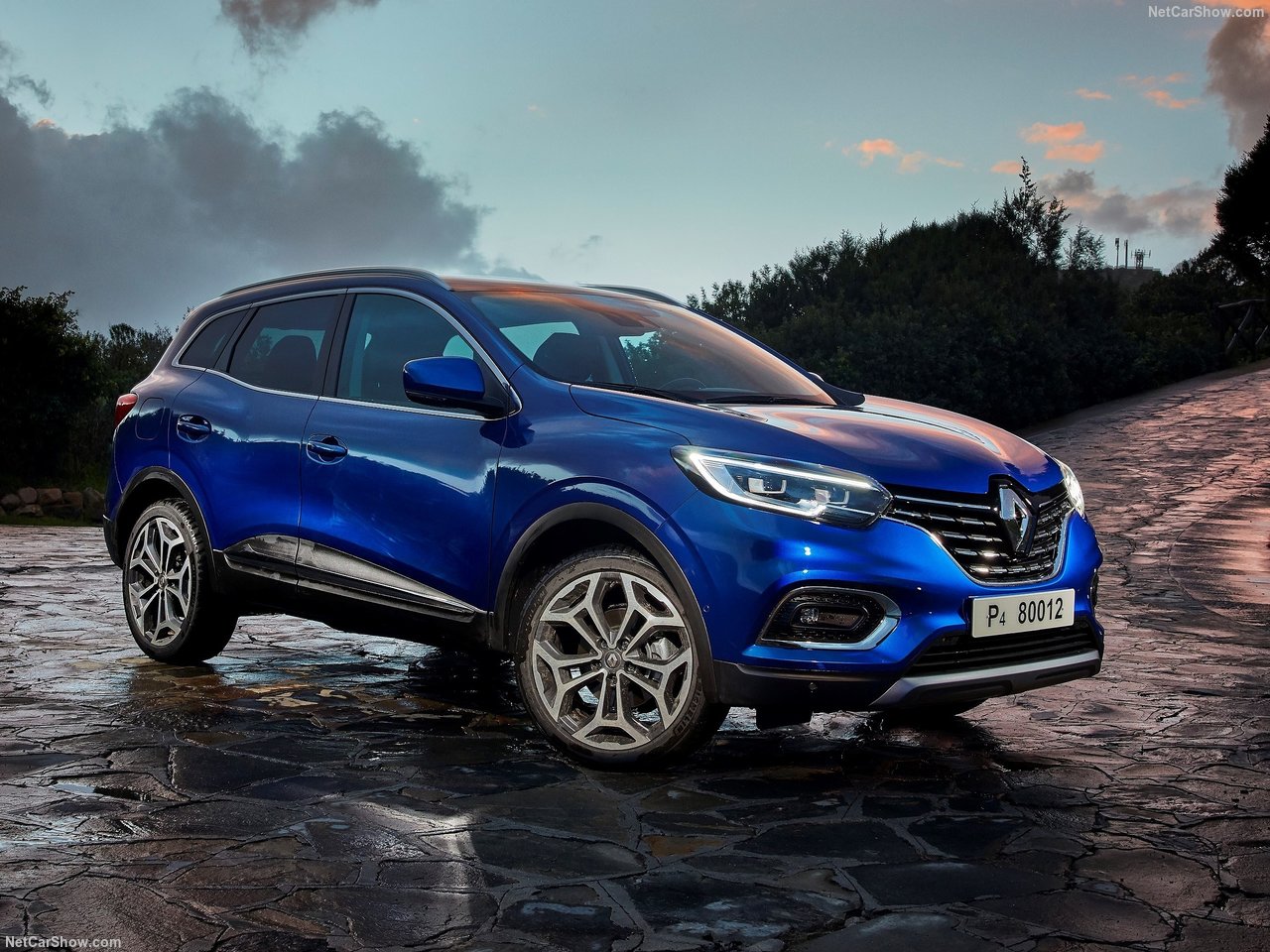 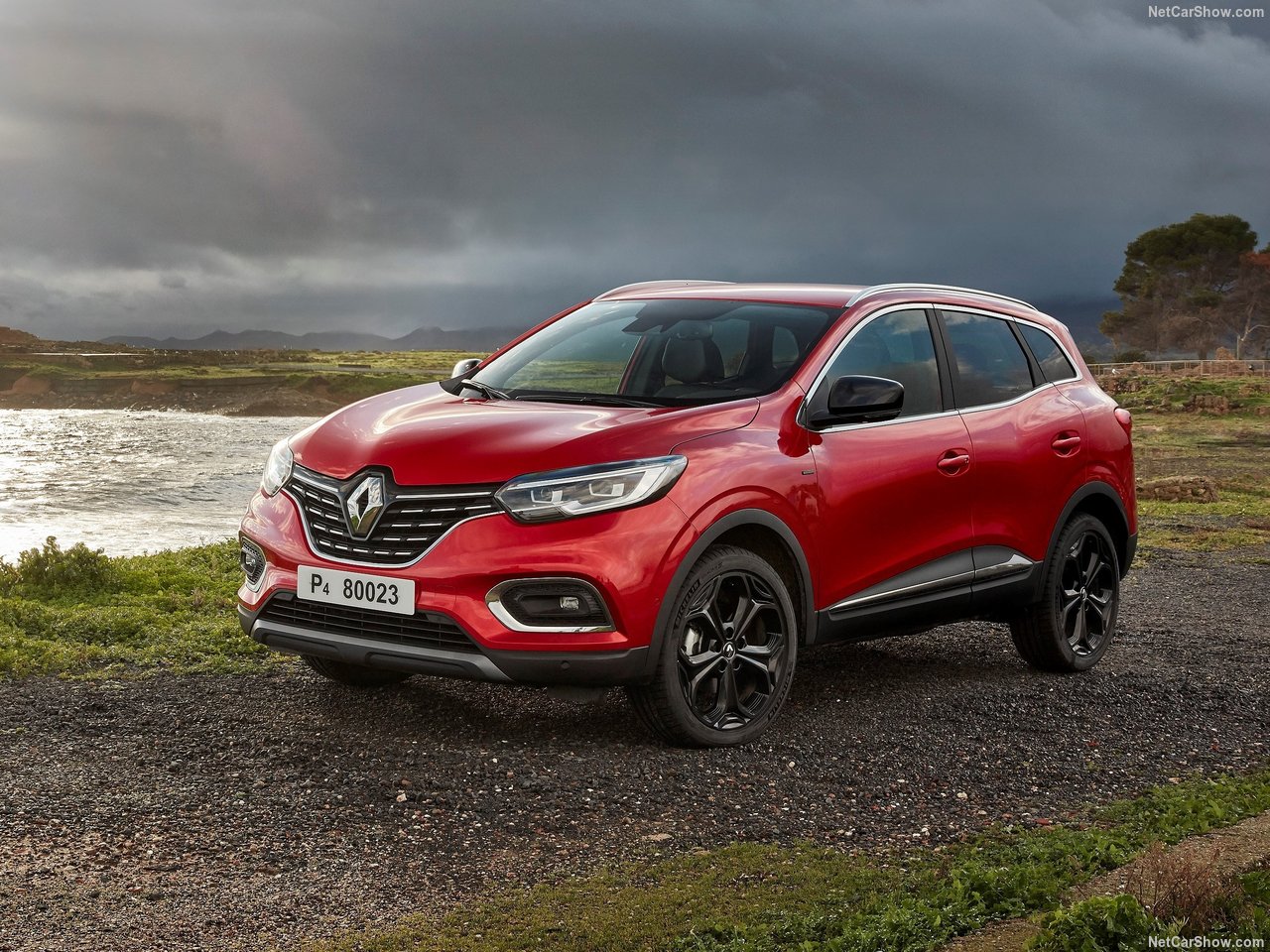 The distinctly sharp and dynamic Mitsubishi SUV coupe form is distinguished by: its wedge profile with distinctive beltline and strong character line; a forward raked rear window; the sharply cut off rear gate and short overhang; and beefy fenders projecting the image of a powerful athlete.

Mitsubishi Motor’s DYNAMIC SHIELD front design concept refers to the protective shield shape visually formed by the black central area represented by a black radiator grille that symbolizes the performance of the car. The black area is embraced from three directions – from the left, right, and bottom. DYNAMIC SHIELD emphasizes the front end’s functionalities aimed at protecting both people and the car itself. 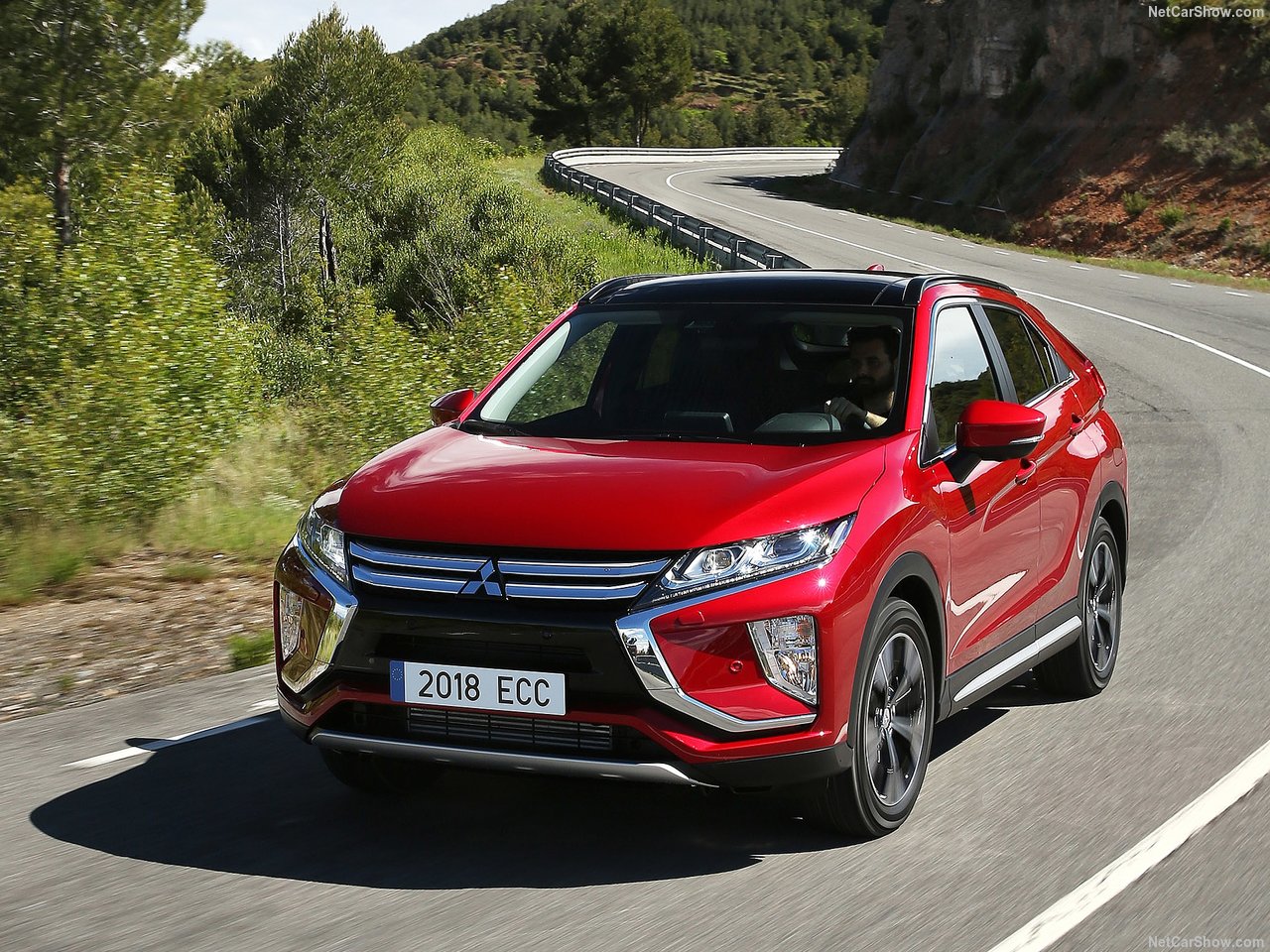 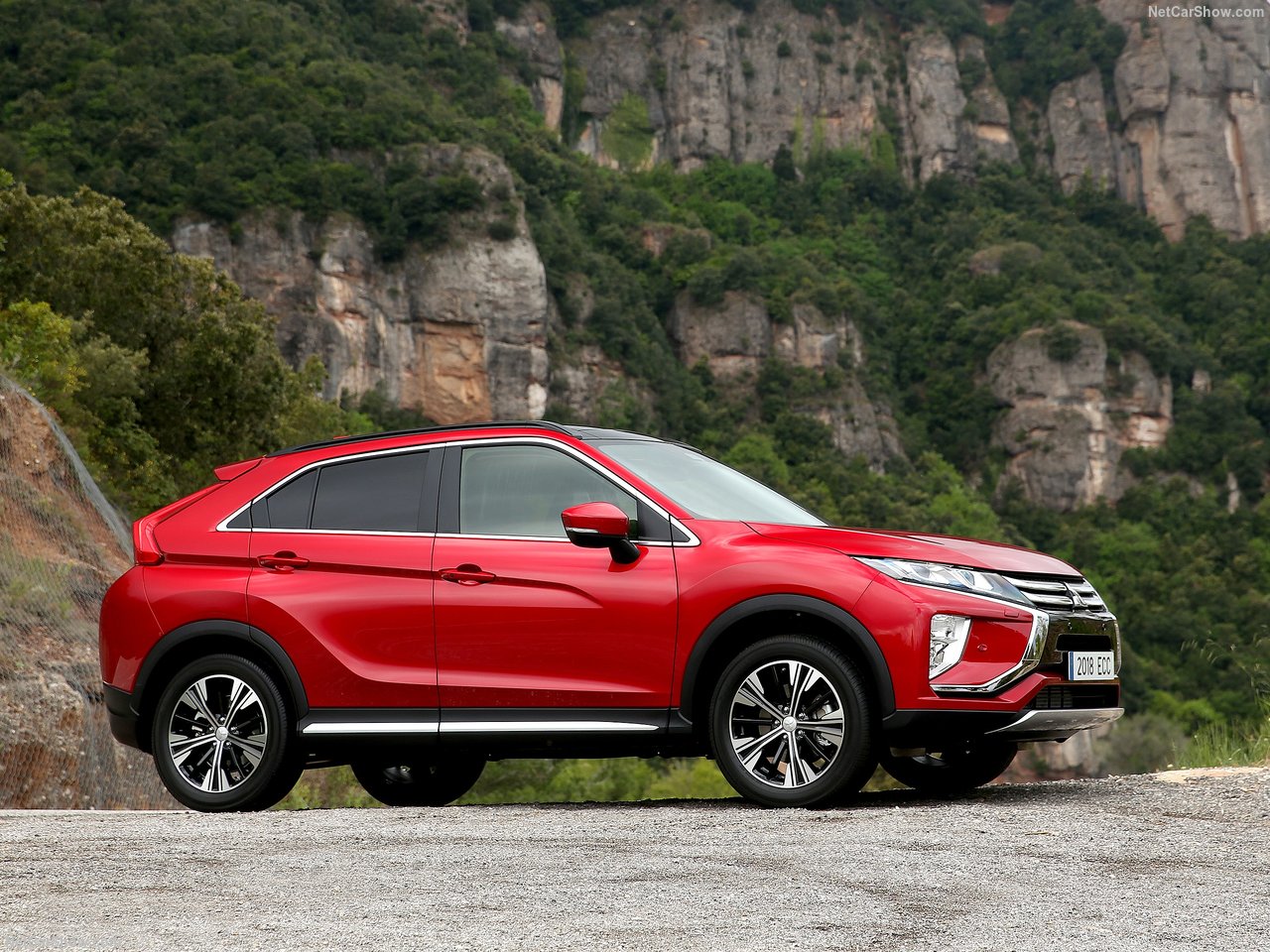 This long-awaited vehicle aims to take the C-SUV segment by storm, in a class of vehicles in full expansion across all regions of the globe. It takes on demanding customers looking for new and different experiences with a very strong hand. Whether by its spectacular latest-generation Peugeot i-Cockpit, by its exceptionally inspired design, by its optimised architectural efficiency or by its high-tech equipment, the new Peugeot 3008 SUV aims to assert itself from the off as a major player. It inaugurates for Peugeot a new SUV range for which it will be the worldwide emblem. The new Peugeot 3008 SUV will be the star of the Peugeot stand at the 2016 Paris Motor Show where it will at last be presented to the public ahead of its worldwide launch.

For several years, across all segments, the SUV market is booming. In the European C-segment, still the biggest and most diverse, SUV sales have increased two and a half-fold since 2009 – the launch-date of the first generation of Peugeot 3008. Now, in Europe, all segments considered, one car in ten belongs to the SUV family.

A Griffin Offer So Good We’re Not Even Allowed To Display It !!

To find out more about one of our current special offers simply complete the below inquiry form and a member of the sales team will be in touch shortly.

Pictures for illustration only. All offers correct at time of submission. Please contact a member of our sales staff for full details. Terms & Conditions apply.

We're not around right now. But you can send us an email and we'll get back to you, asap.